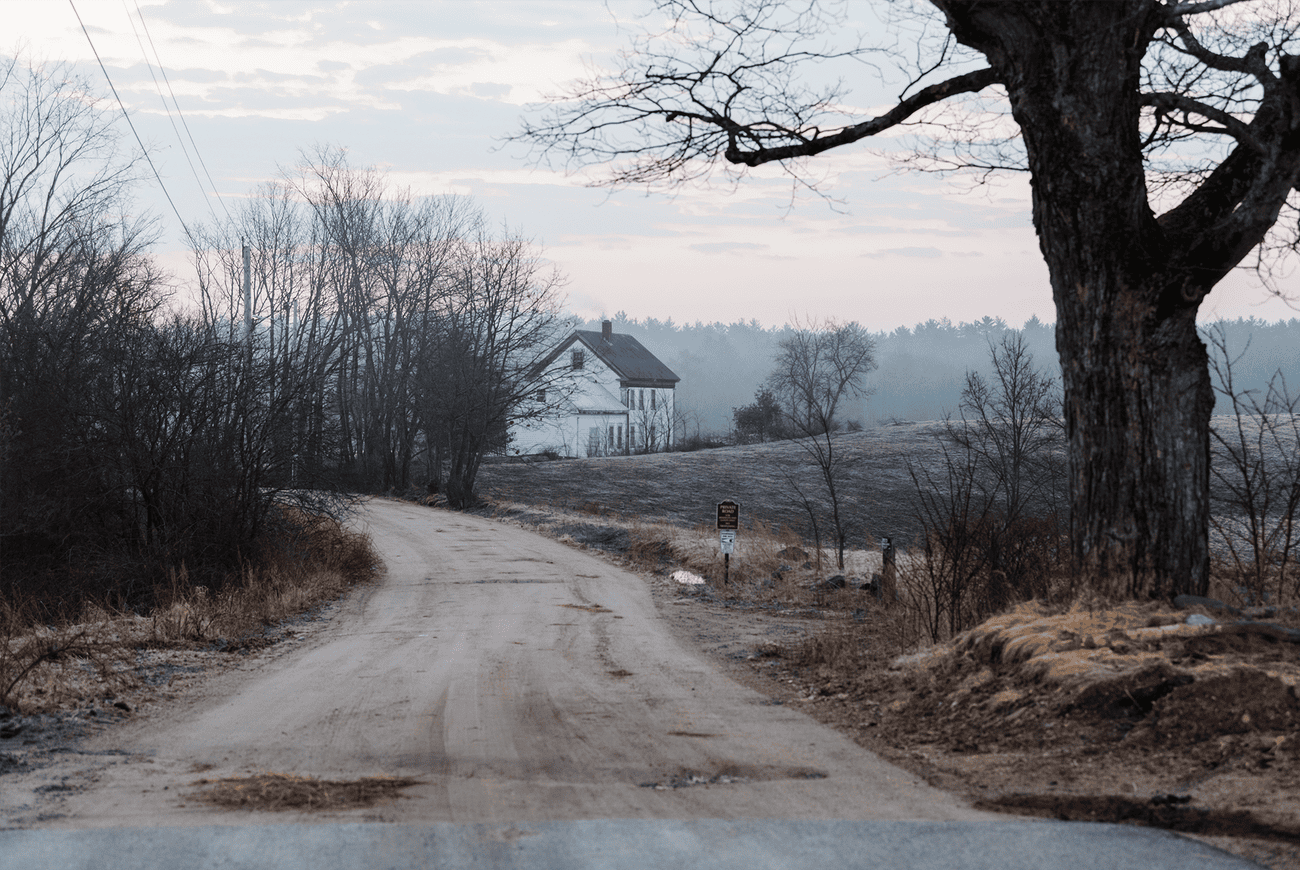 Farmers Johanna Davis and Adam Nordell bought Songbird in 2014. By 2021 the young family with their three-year-old son were hitting their stride, Nordell said.

The couple quickly recalled products, alerted customers, suspended their operation and have been left deeply fearful for their financial and physical well being.

“This has flipped everything about our lives on its head,” Nordell said. “We haven’t done a blood test on our kid yet and that’s the most terrifying part. It’s fucking devastating.”
read full article