The thick of it: Delving into the neglected global impacts of human waste 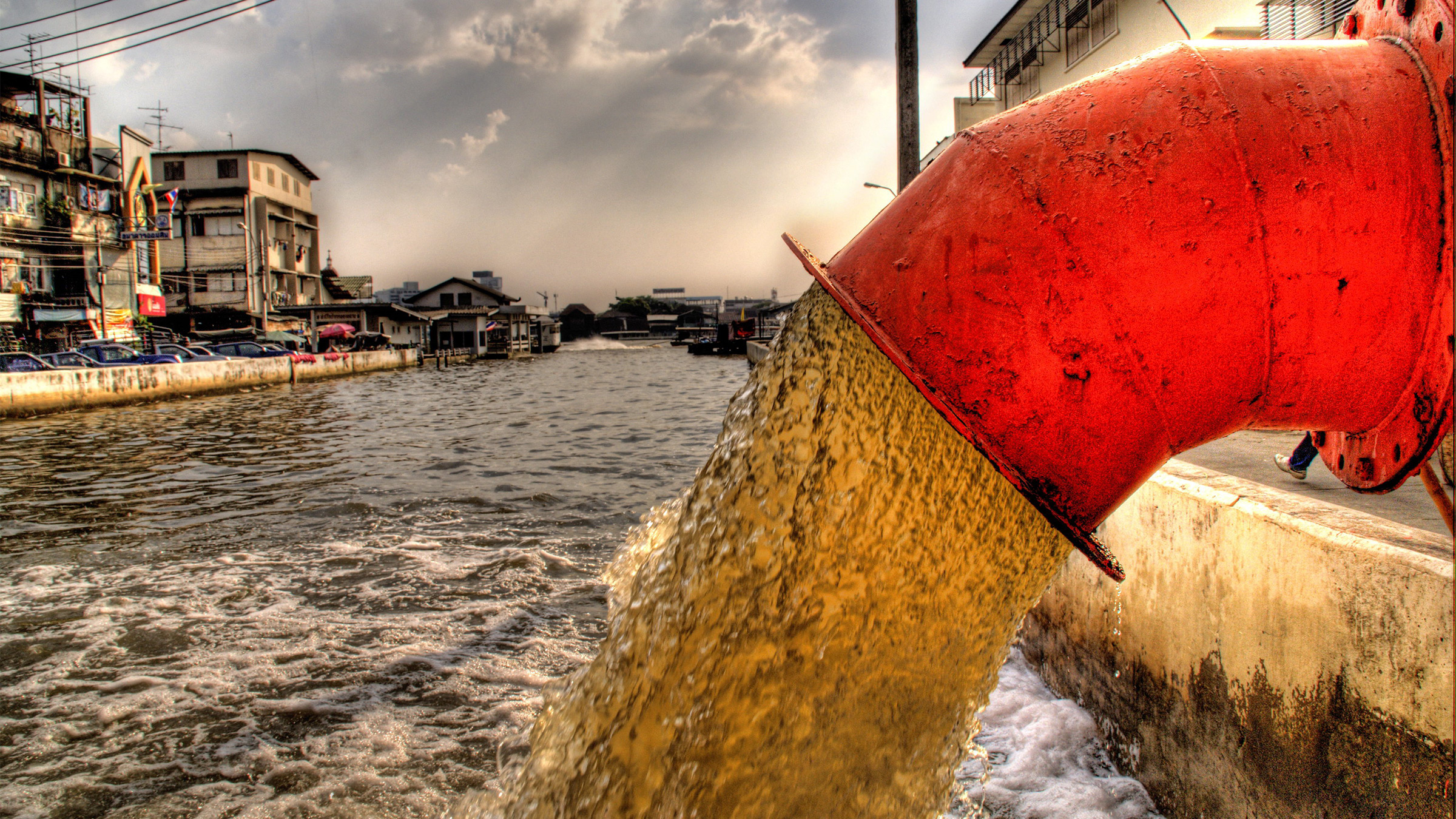 "Aquatic ecosystems are not the only ones impacted by sewage. Sewage sludge (also known as biosolids), the sticky stuff leftover from the wastewater treatment process, is used worldwide as a fertilizer and as a means of recycling the nutrients that are so damaging to coastal waters. In 2019, the U.S. produced an estimated 4.75 million dry tons of sewage sludge, with just over half applied to agricultural land.

However, depending on treatment methods, sewage sludge can spread the same toxic cocktail oozing into coastal systems on to land. It can seep into soils, enter food chains and groundwater, and also run off into streams and estuaries. In 2019, a U.S. EPA report noted that 116 chemicals found in sewage sludge samples had levels of toxicity high enough to impact humans, while 134 had sufficiently toxic levels to impact the environment.

Microplastics are well-known ocean contaminants, but they also are contained in sewage sludge. Depending on the technology used, wastewater treatment plants can remove up to 99% of microplastics. But the remainder becomes concentrated in processed sludge. One estimate puts the minimum amount of microplastics spread on agricultural lands via sewage sludge at 26,156 tons per year in the European Union, and 21,249 tons annually in the United States. Globally, there may be more microplastics spread on land than are entering the oceans — but we don’t know for sure."