When organic is toxic: How a composting facility likely spread massive amounts of ‘forever chemicals’ across one town in Massachusetts 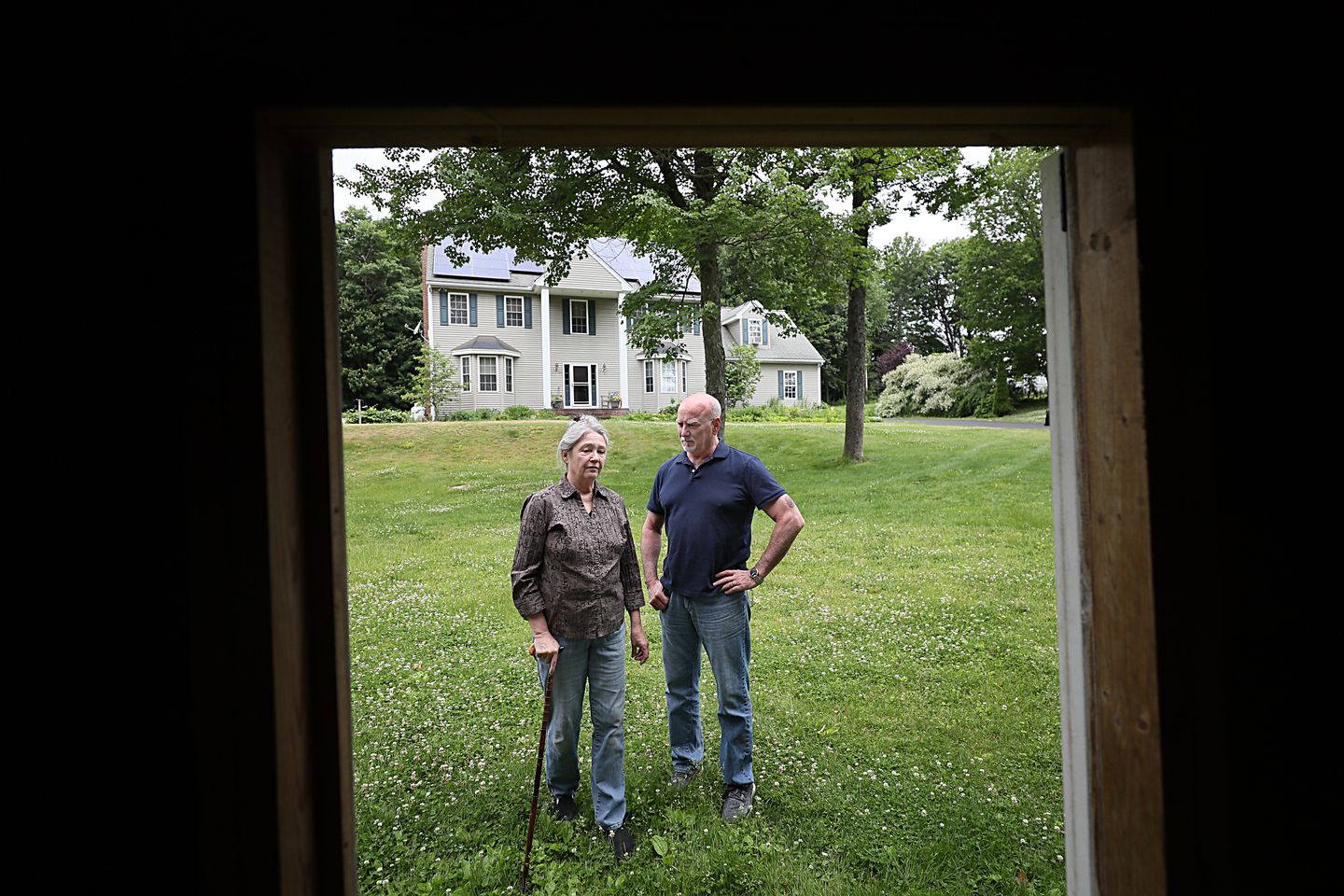 Sue and Tom Ryan are one of 200 families who have had some of the highest PFAS levels detected in their drinking water. They have chickens but they have to throw away the eggs due to the contamination. SUZANNE KREITER/GLOBE STAFF

WESTMINSTER — Nearly a decade ago, Sue and Tom Ryan moved into a custom-built, four-bedroom house with a pool, views of Mount Wachusett, and more than 3 acres to keep horses, raise chickens, and grow a well-tended garden.

With hopes of living more sustainably and healthily, eating food they grew themselves, the couple cleared much of their land and spread loads of “top-shelf loam” from a company called Mass Natural, an organic composting business across the street in this rural town in Central Massachusetts.

But their health got worse and this spring, they learned of a potential reason why: The water they were drinking and cooking with contained massive amounts of toxic chemicals, known as PFAS — more than 50 times what state regulators consider safe to drink.
read full article at Boston Globe