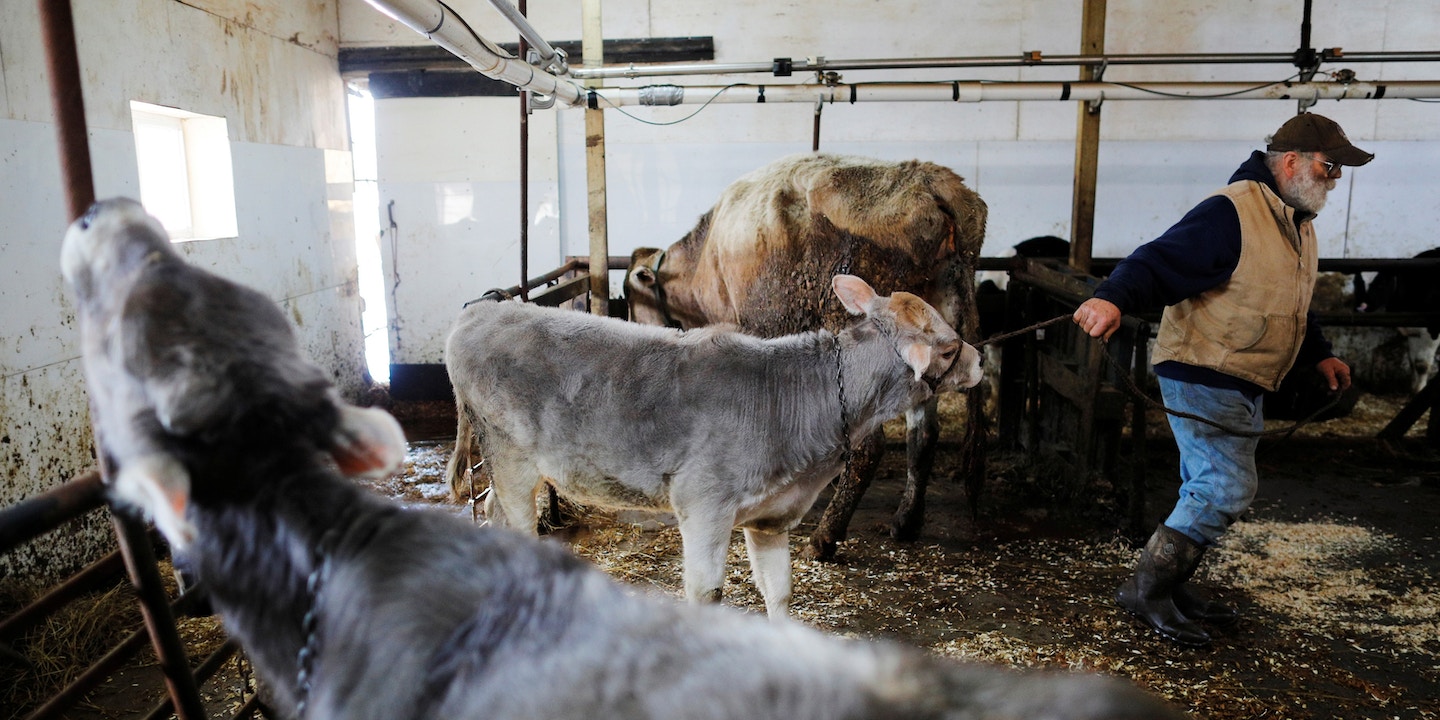 ALL SEWAGE SLUDGE recently tested by the Maine Department of Environmental Protection was contaminated with PFAS chemicals, according to documents obtained by The Intercept. The state tested the sludge, solid waste that remains after the treatment of domestic and industrial water, for the presence of three “forever chemicals”: PFOA, PFOS, and PFBS. Of 44 samples taken from Maine farms and other facilities that distribute compost made from the sludge, all contained at least one of the PFAS chemicals. In all but two of the samples, the chemicals exceeded safety thresholds for sludge that Maine set early last year.

Focus on the impacts of microplastics has almost entirely been on the world's oceans, but researchers say an even bigger problem could be hiding under our feet.

Microplastics are particles smaller than five millimetres. About 800,000 to 2.5 million tonnes of these tiny pieces of plastic are estimated to end up in oceans each year, according to the International Union for Conservation of Nature and Natural Resources.

However, not much is known about the damage these particles cause to landscapes as they make their way to the sea. Agricultural lands are likely to be the most plastic-contaminated places outside of landfill and urban spaces, according to research published in the Environmental Science and Technology journal. The plastics find their way into agricultural soils through recycled wastewater and rubbish. Between 107,000-730,000 tonnes of microplastic are added to European and North American farmlands each year, according to researchers at the Norwegian Institute of Water Research. 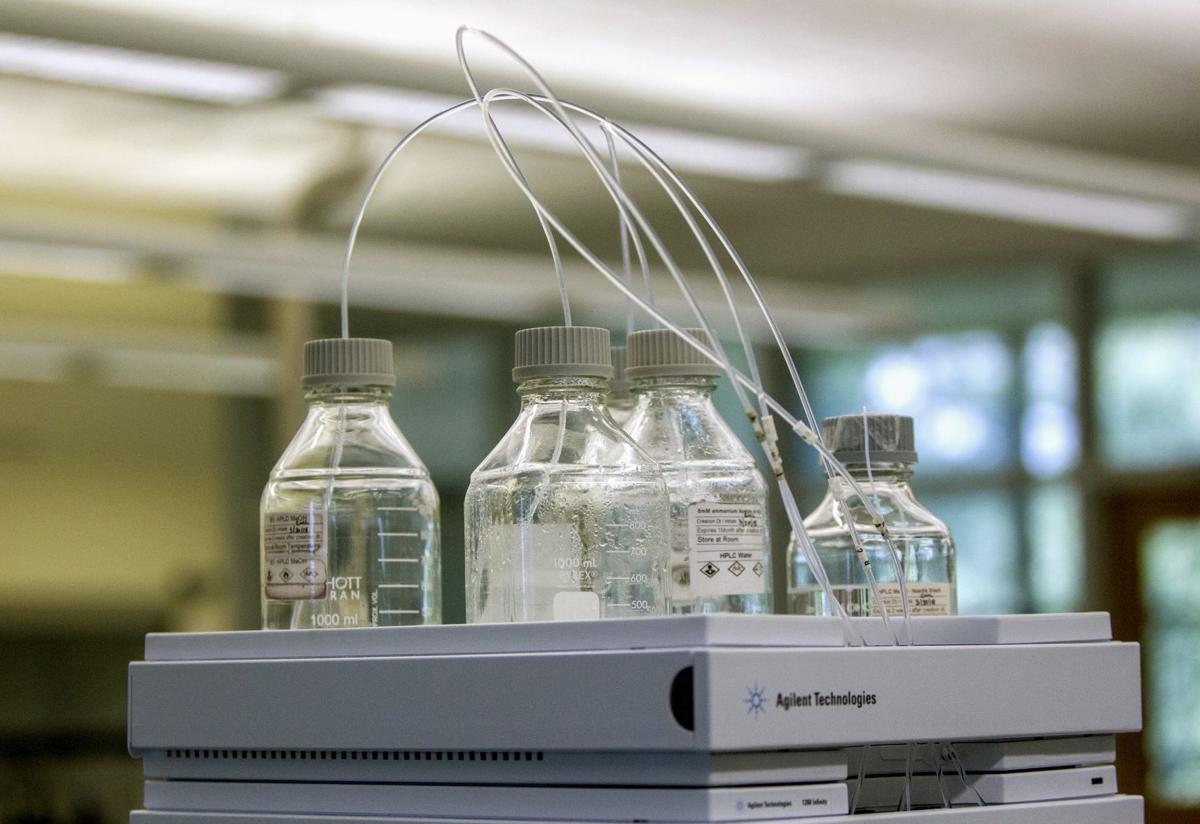 As Wisconsin discovers more PFAS contamination it will decide whether to follow the lead of Michigan and investigate the role of wastewater treatment plants in spreading the indestructible, toxic compounds across the landscape. Above, equipment used to test for PFAS (per- and poly-fluoroalkyl substances) in drinking water is seen at Trident Laboratories in Holland, Mich.

Detection of a toxic chemical in a northeastern Wisconsin wastewater treatment plant’s sludge has prompted a halt to application of the material on nearby farms and raised broader concerns about how public sewer systems across the state may be spreading the chemical across the landscape.

The contaminated sludge in Marinette also highlights unease and confusion in local communities over the absence of enforceable federal or Wisconsin environmental standards for the chemicals — often referred to by the acronym PFAS — despite at least two decades of research linking them to serious health problems.

The EPA identified 352 pollutants in biosolids but cannot yet consider these pollutants for further regulation due to either a lack of data or risk assessment tools. Pollutants found in biosolids can include pharmaceuticals, steroids and flame retardants.

See full report at the EPA 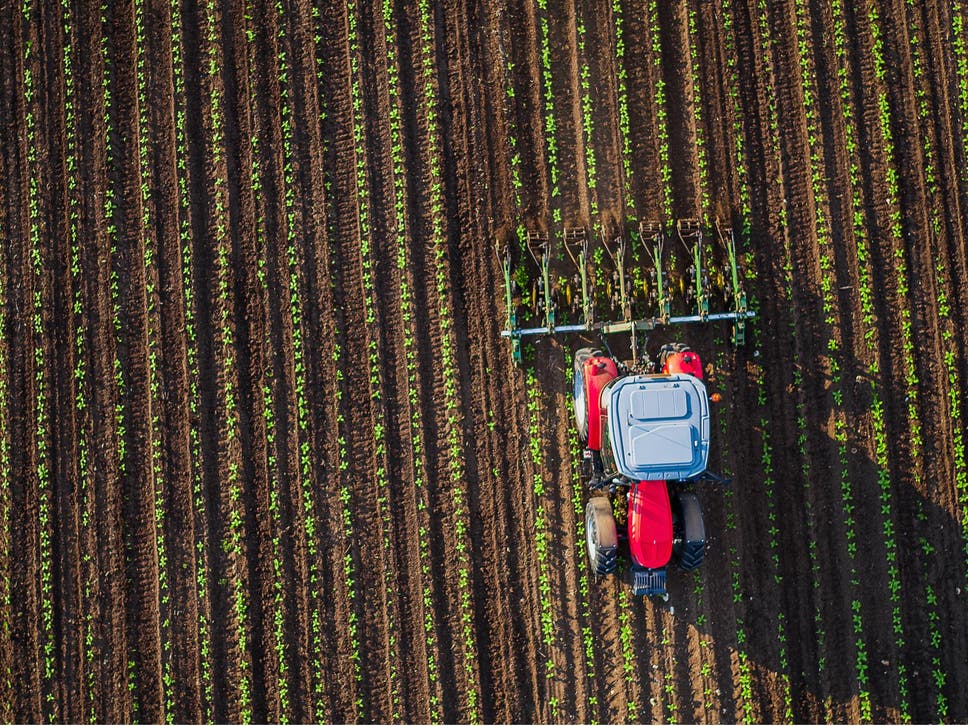 Many organic fertilisers being applied to gardens and farms contain tiny fragments of plastic, according to a new study.

Having entered the soil, the scientists behind the study have warned these tiny fragments could end up in the food we eat.

The production of organic fertilisers is generally considered environmentally friendly as it involves recycling food waste from households and other sources to make useful products that can be used to grow more food.

However, contamination of the waste used to produce these fertilisers – which are used by gardeners and farmers alike – means tiny microplastics are making their way into the soil.

“One example is people use plastic bags and then put everything together in the bin, and then this is entering the waste treatment plant and ending up in the fertilisers,” Professor Ruth Freitag, one of the study’s authors, told The Independent.