Scientists at University of California San Francisco have detected 109 chemicals in a study of pregnant women, including 55 chemicals never before reported in people and 42 “mystery chemicals,” whose sources and uses are unknown.

The chemicals most likely come from consumer products or other industrial sources. They were found both in the blood of pregnant women, as well as their newborn children, suggesting they are traveling through the mother’s placenta.

The study was published on March 16, 2021, in Environmental Science & Technology.

“These chemicals have probably been in people for quite some time, but our technology is now helping us to identify more of them,” said Tracey J. Woodruff, PhD, a professor of obstetrics, gynecology and reproductive sciences at UCSF.

“It is alarming that we keep seeing certain chemicals travel from pregnant women to their children, which means these chemicals can be with us for generations,” she said. 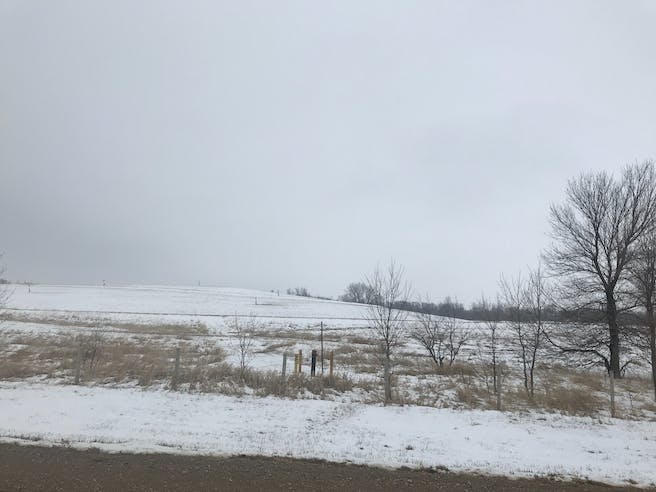 Groundwater at the old Gofer Landfill in Martin County near the Iowa border contains PFAS levels more than 1,000 times the state drinking water safety standard. No nearby drinking water wells have been contaminated, the MPCA said.

Dozens of closed dumps are leaking high levels of the toxic man-made PFAS "forever chemicals" into groundwater around Minnesota, and pollution regulators want more money to determine the full scope of the problem.

Groundwater at one landfill, near the Iowa border, shows PFAS contamination more than 1,000 times Minnesota's drinking water health standard — worse than levels at the former Washington County landfill near where 3M Co. manufactured the chemicals.

The Minnesota Pollution Control Agency (MPCA) released the findings at a news conference Thursday, sounding an urgent request for more resources to address it.

The closed dumps it studied are a small fraction of the landfills operating across the state.

"They are in suburbs, greater Minnesota, regional centers and small rural communities," said MPCA Commissioner Laura Bishop. "They are next to our homes, our business and our farms."

Pollutants and biosolids that were previously identified in EPA national sewage sludge surveys conducted in 1988, 2001, and 2019 and/or in previous biennials reviews

The information collected addresses the occurrence, fate and transport of such pollutants in the environment. Also addressed are their effects on human health and ecological receptors.

Biosolids are often described as nutrient-rich organic substances derived from the treatment of domestic sewage in a wastewater treatment plant. They can constitute a beneficial resource because of they contain essential plant nutrients and organic material. As a result, they are often utilized/recycled as a fertilizer and soil amendment.

Section 405 of the Clean Water Act and the regulations (40 C.F.R. Part 503) require that sewage solids be treated to meet regulatory requirements if such biosolids are to be recycled. Some biosolids permits are issued through Clean Water Act National Pollution Discharge Elimination System permits.

New data was also stated to have been identified for 48 chemicals previously indicated to be in biosolids. Concentration data for biosolids were found for 61 of the 116 new chemicals and for 34 chemicals identified in previous biennial reviews.

A copy of the Report can be downloaded here.

Abstract
In line with sustainable development principles and in order to combat climate change, which contributes to progressive soil depletion, various solutions are being sought to use treated sewage sludge as a soil amendment to improve soil quality and enrich arable soils with adequate amounts of biogenic compounds. This review article focuses on the effects of the agricultural use of biosolids on the environment. The article reviews the existing knowledge on selected emerging contaminants in treated sewage sludge and describes the impact of these pollutants on the environment and living organisms based on 183 publications selected from over 16,000 papers on related topics published over the last ten years. This study deals not only with chemical contaminants but also genetic determinants of resistance to these compounds. Current research has questioned the agricultural use of biosolids due to the presence of mutual interactions between antibiotics, heavy metals, the genetic determinants of resistance (antibiotic resistance genes - ARGs and heavy metal resistance genes - HMRGs) and non-steroidal anti-inflammatory drugs as well as the risks associated with their transfer to the environment. This study emphasizes the need for more extensive legal regulations that account for other pollutants of environmental concern (PEC), particularly in countries where sewage sludge is applied in agriculture most extensively. Future research should focus on more effective methods of eliminating PEC from sewage sludge, especially from the sludge that is used to fertilize agricultural land, because even small amounts of these micropollutants can have serious implications for the health and life of humans and animals.

After passing through sewage treatment plants, approximately 40 tonnes of antibiotics and other drug residues can be found in Sweden’s sewage sludge, along with a variety of other hazardous chemicals. Even larger quantities find their way into our lakes and seas.

As healthcare professionals, we have a responsibility to the health of our patients and communities. Whilst we must carefully consider the full impact of our prescribing practices and our own contribution to this growing issue, we cannot ignore regulatory and policy solutions – we must act as advocates for more sustainable sewage management.

The health and environmental effects of sewage sludge 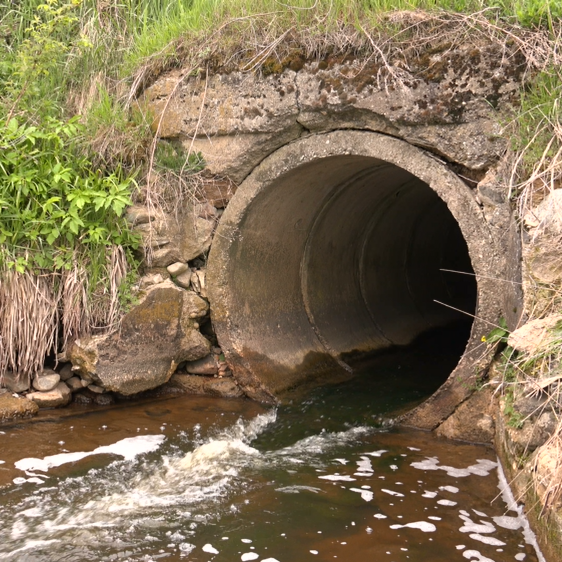 Many pharmaceutical residues, pollutants, and industrial chemicals, produced both inside and outside our country end up in sewage sludge systems through household sewage and wastewater, but also from small and large local industries, roads, hospitals, and street drains. Pollution from all forms of consumables comes from global production and trade and there are hundreds of thousands of foreign substances in sewage sludge.

by University of Plymouth

The increased global use of antiviral and antiretroviral medication could have a detrimental impact on crops and potentially heighten resistance to their effects, new research has suggested.

Scientists from the UK and Kenya found that lettuce plants exposed to a higher concentration of four commonly-used drugs could be more than a third smaller in biomass than those grown in a drug-free environment.

They also examined how the chemicals transferred throughout the crop and found that, in some cases, concentrations were as strong in the leaves as they were in the roots.

The study—published in Science of the Total Environment—was conducted by environmental chemists from the University of Plymouth (UK), Kisii University (Kenya) and Jomo Kenyatta University of Agriculture and Technology (Kenya).

It is one of the first worldwide to examine the impact of pharmaceutical compounds on agriculture, and to consider the subsequent risks for consumers.

For it, scientists focused on the drugs nevirapine, lamivudine and efavirenz—which are used to treat and prevent HIV/AIDS—and oseltamivir, which stops the spread of the flu virus in the body.

However, they say it is also relevant in light of the current COVID-19 pandemic, with antiviral medications having been approved for use to treat those affected by the virus.

Such compounds get into soils when they are irrigated with contaminated surface water, treated or untreated waste water, sewage sludge and biosolids.
read full article