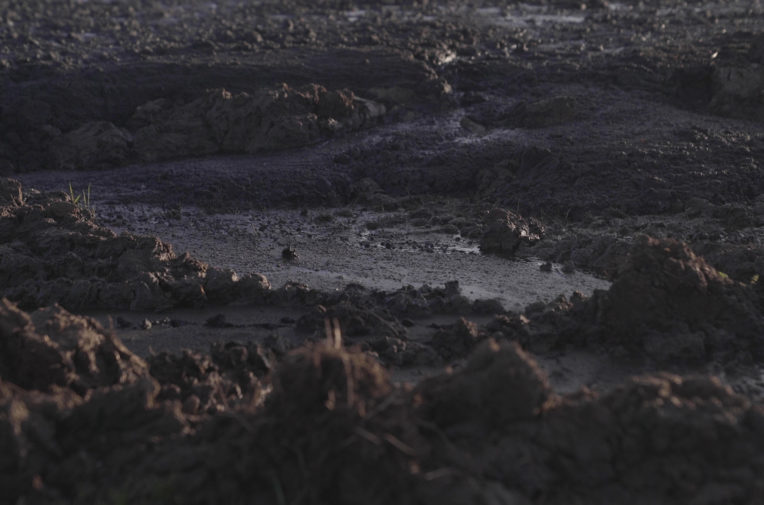 Irrigation with treated wastewater (TWW) and application of biosolids introduce numerous pharmaceutical and personal care products (PPCPs) into agro-food systems. While the use of TWW and biosolids has many societal benefits, introduction of PPCPs in production agriculture poses potential food safety and human health risks. A comprehensive risk assessment and management scheme of PPCPs in agro-food systems is limited by multiple factors, not least the sheer number of investigated compounds and their diverse structures. Here we follow the fate of PPCPs in the water-soil-produce continuum by considering processes and variables that influence PPCP transfer and accumulation. By analyzing the steps in the soil-plant-human diet nexus, we propose a tiered framework as a path forward to prioritize PPCPs that could have a high potential for plant accumulation and thus pose greatest risk. This article examines research progress to date and current research challenges, highlighting the potential value of leveraging existing knowledge from decades of research on other chemicals such as pesticides. A process-driven scheme is outlined to derive a short list that may be used to refocus our future research efforts on PPCPs and other analogous emerging contaminants in agro-food systems. 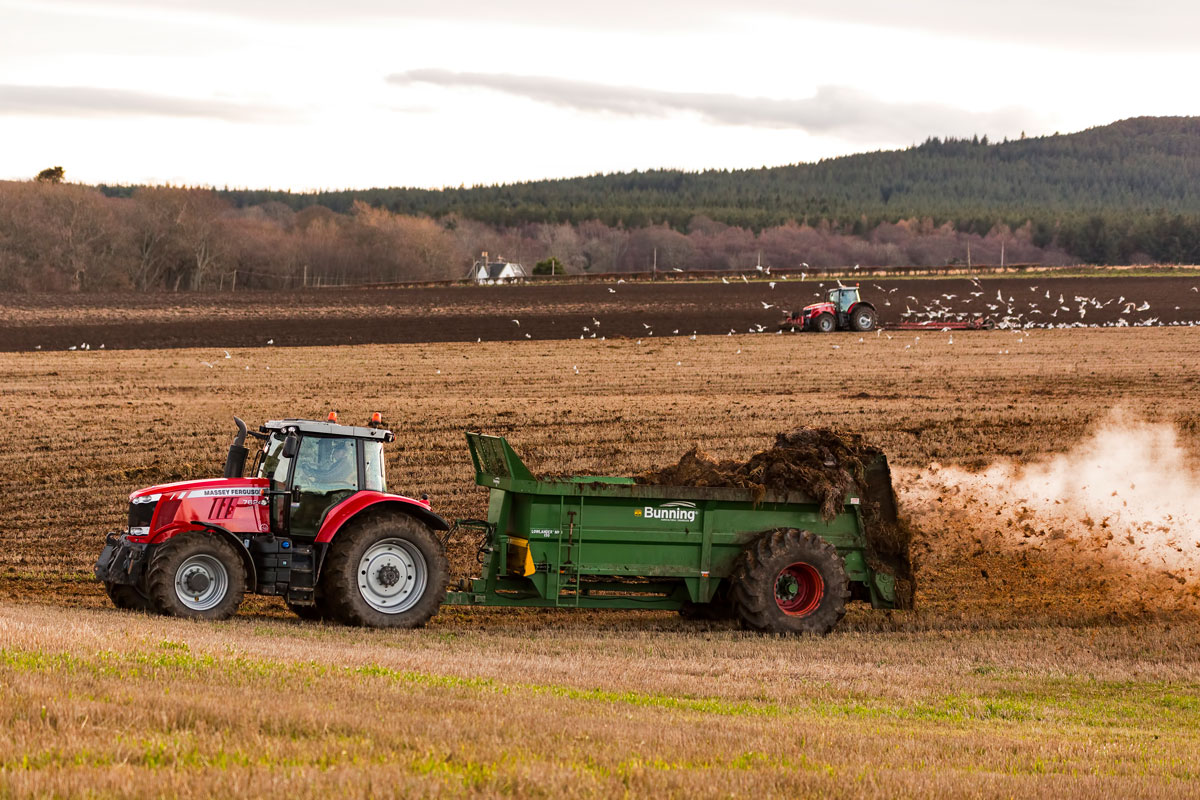 Spreading biosolids—which include human and industrial waste—on farmland helps cut down on synthetic fertilizer. But it may also pollute water supplies and expose people to harmful chemicals.

Each day, about 20 million gallons of sewage flows into the city of Tacoma’s wastewater treatment plants.

The water is separated, treated, and discharged into the Puget Sound, which leaves behind sludge—a mix of human excrement, industrial waste, and everything else that ends up in Tacoma’s sewers. The plants further treat the product to reduce pathogens, bacteria, heavy metals, and odors, and convert it into a fertilizer called biosolids, which is high in phosphorus, nitrogen, and other nutrients that help plants grow.

Tacoma produces about 5,000 dry tons of biosolids annually and sells it in bags under the brand name TAGRO to about 9,000 customers at local hardware stores, as well as to urban gardeners and farmers in the Tacoma region.

“The focus here has been on recycling and the production of beneficial products—clean water, energy, and soil amendment fertilizer … including biosolids,” said Dan Thompson, division manager of business operations for TAGRO.
Get the latest articles in your inbox.

Over 50 percent of the approximately 130 million wet tons of sludge produced nationally each year is treated and applied to cropland, which the U.S. Environmental Protection Agency (EPA) notes is less than 1 percent of U.S. farmland. As a fertilizer, it’s popular with some farmers because most wastewater treatment plants give it away for free or sell it at prices that are below than the cost of synthetic fertilizers.

The use of biosolids in agriculture is increasingly coming under fire as a potential health and environmental threat, however. While some see it as an effective way to close the loop on recycling waste, some scientists, health professionals, and advocates say using biosolids in agriculture is poisoning the nation’s farmland and compounding a number of health risks. Advocates argue that without stronger, comprehensive regulations that cover what types of waste can be used in biosolids—and what waste industries are allowed to send into public sewer systems—the nation is taking unknown risks with its food and water supplies, not to mention the health of farmers and people living in farm communities.

"We are fighting for the lives and safety of our families and workers. Our lives are more valuable than the bottom line of a few chemical barons."
by Jake Johnson, Common Dreams staff writer

A chemical plant of TPC Group is shrouded by smoke as the fire continues in Port Neches, Texas on Nov. 27, 2019. (Photo: Steven Song/Xinhua via Getty Images)

A coalition of more than a dozen environmental groups on Thursday sued the Trump administration for rolling back chemical disaster prevention regulations, a move they say has endangered millions of lives.

"By killing these critical protections, millions of people living near chemical facilities in the United States are put in harm's way," said the coalition represented by environmental advocacy organization Earthjustice. "We are fighting for the lives and safety of our families and workers. Our lives are more valuable than the bottom line of a few chemical barons."

The rollback of the Obama-era Chemical Disaster Rule was finalized by the Environmental Protection Agency (EPA) last month despite urgent warnings that the decision would put the health and safety of people who live near chemical plants at risk. The EPA's new rule, which the environmental coalition said is illegal, took effect Thursday morning. 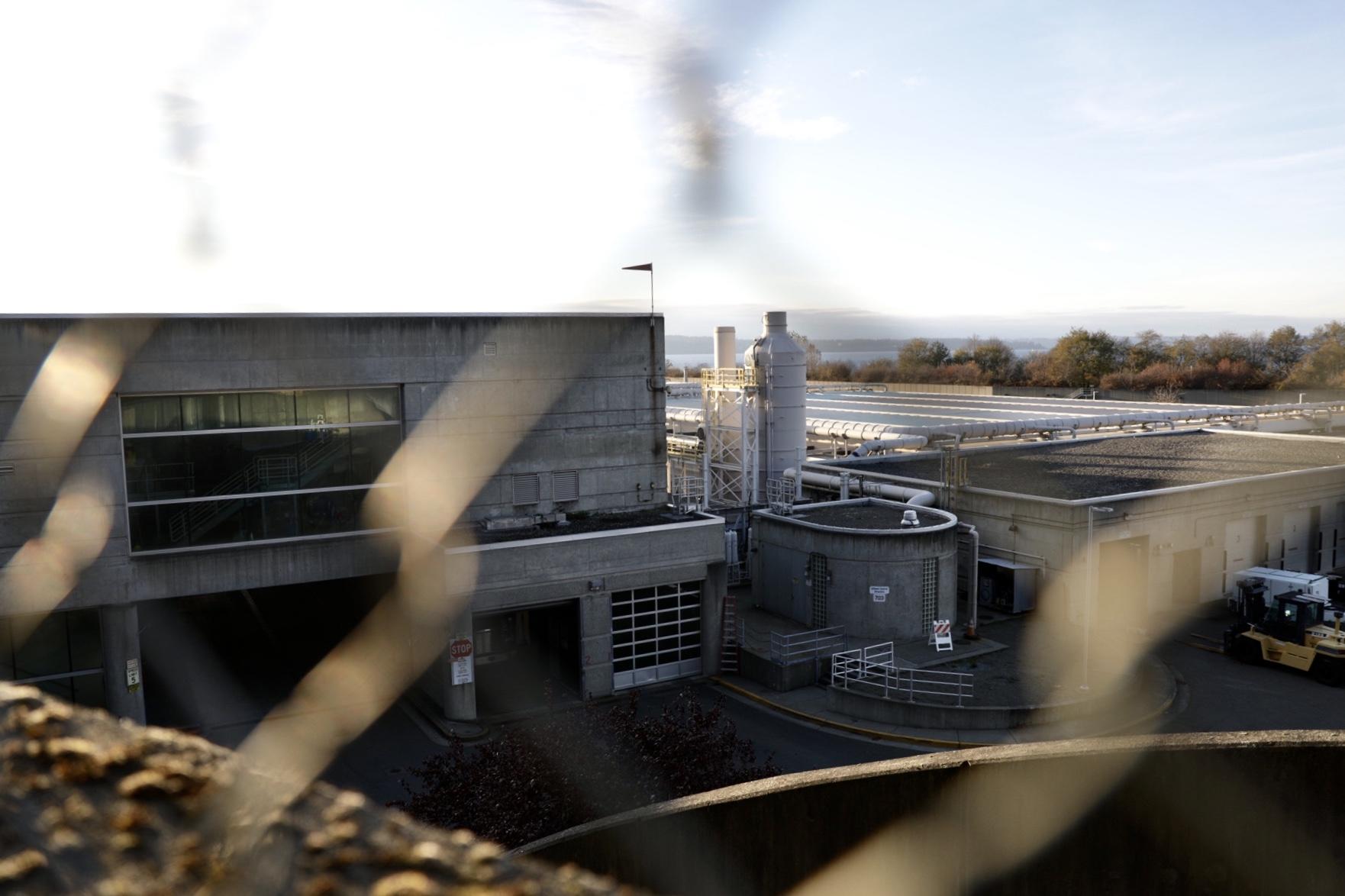 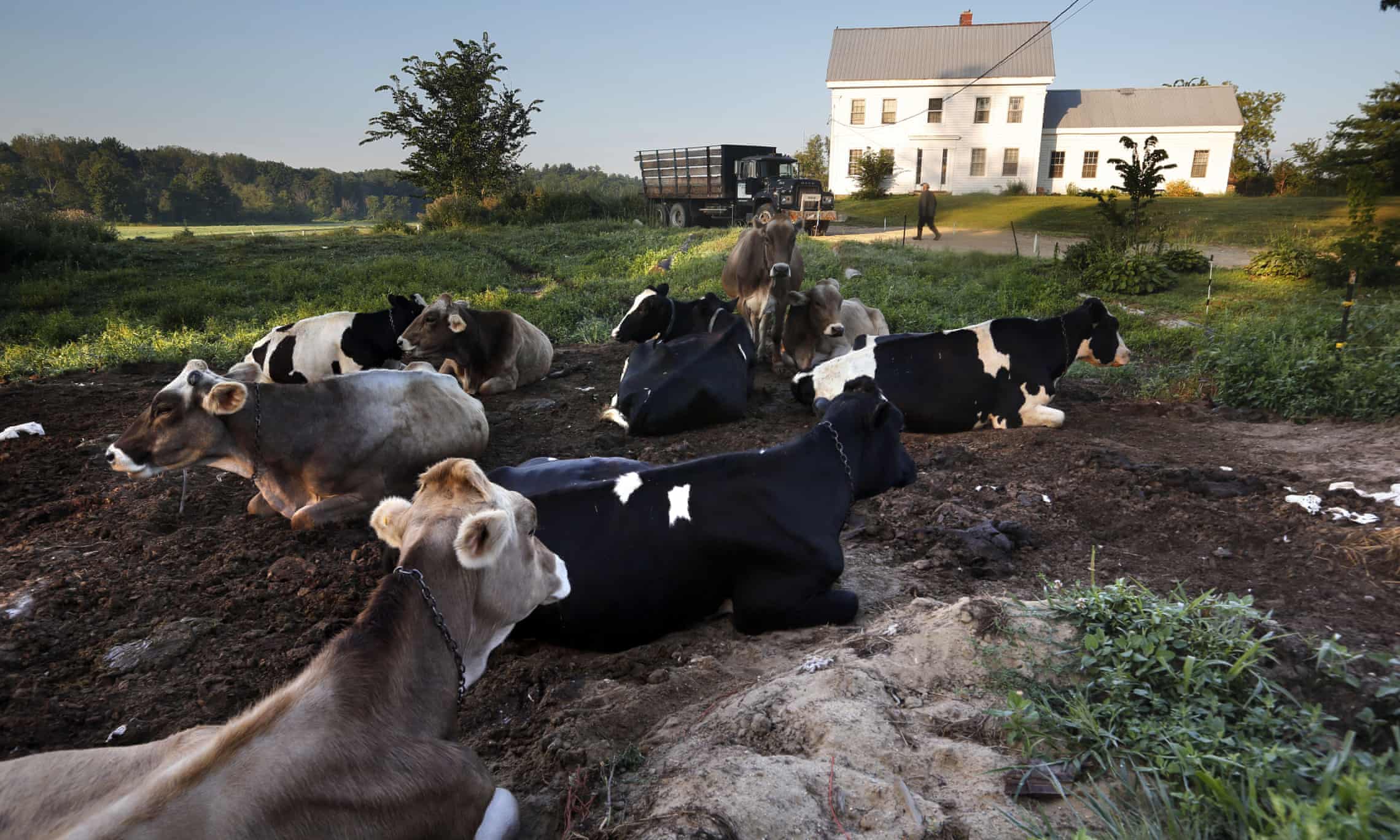 Dairy cows rest outside at Stoneridge Farm in Arundel, Maine, in August 2019. The farm was forced to shut down after sludge spread on the land was linked to high levels of PFAS in the milk. Photograph: Robert F Bukaty/AP


Residual sludge from treating waste water has been turned into a money-spinner but what are the costs to health of ‘the most pollutant-rich manmade substance on Earth’?


By some estimates, Americans send about 300m pounds of feces daily from the nation’s toilets to wastewater treatment plants.


While the water is cleaned and discharged, the remaining toxic sewage sludge stays at the treatment plant, and it’s what Sierra Club environmentalist Nancy Raine calls “the most pollutant-rich manmade substance on Earth”.


This “biosolid” sludge is expensive to dispose of because it must be landfilled, but the waste management industry is increasingly using a money-making alternative – repackaging the sludge as fertilizer and injecting it into the nation’s food chain.


Now the practice is behind a growing number of public health problems. Spreading pollutant-filled biosolids on farmland is making people sick, contaminating drinking water and filling crops, livestock and humans with everything from pharmaceuticals to PFAS.